Last week I filed a proposed class action lawsuit on behalf of 525 Delta Air Lines Inc. flight attendants and other employees against Lands’ End alleging the new Passport Plum uniforms it manufactured are toxic and making them sick. The lawsuit was filed in U.S. District Court in Madison, Wisconsin. Lands’ End is based in Dodgeville, Wisconsin.

Since Delta employees began wearing the uniforms, they have experienced a myriad of health problems. Some include: respiratory distress, breathing difficulties, vocal cord dysfunction, boils, skin blisters, eczema, hair loss, blurred vision, nosebleeds, migraines, fatigue, anaphylactic type symptoms and auto-immune conditions. Our lawsuit contends adverse reactions to the uniforms resulted in a substantial increase in absences and grounding of Delta employees. Some flight attendants’ symptoms were so serious, they were forced to leave their flights mid-trip in order to seek emergency medical care.

Employees who had reactions to the uniforms did not have these symptoms prior to the rollout of the new uniforms; it was only after wearing them that their symptoms appeared and continue to this day.

Testing of the employees’ uniforms revealed heavy metals and chemicals that were in far excess of industry-accepted safe levels for clothing. The heavy metals chromium, antimony, mercury, and chemicals formaldehyde, fluorine and bromine were discovered. They are known to cause signification reactions and personal harm.

Unfortunately, once employees are exposed to a certain degree, they are sensitized to the heavy metals and/or chemicals involved. That means merely being close to the offending uniform could set off adverse reactions.

These uniforms are very hazardous to employees and put employees’ health at risk. Our lawsuit calls on Lands’ End to recall the uniforms and create a monitoring program to help employees diagnose and treat health problems caused by the uniforms.

The uniforms were issued to approximately 64,000 Delta employees nationally; 24,000 to flight attendants and the remainder to mostly gate agents. They include dresses, shirts, skirts, blouses sweaters, pants and jackets. On August 30, 2019, Delta reported 1,900 of its employees reported some type of concern with the uniform since the launch, according to our lawsuit.

“The law protects against products that are dangerous, defective and such products are often recalled,” said attorney Wayne Hogan of Terrell Hogan. “The manufacturer must test these products and warn employees about the dangers associated with wearing them and is putting their health at risk.”

At Terrell Hogan, we represent people injured by defective and dangerous products, including toxic uniforms. We can investigate what caused your injuries in order to hold the responsible parties accountable. 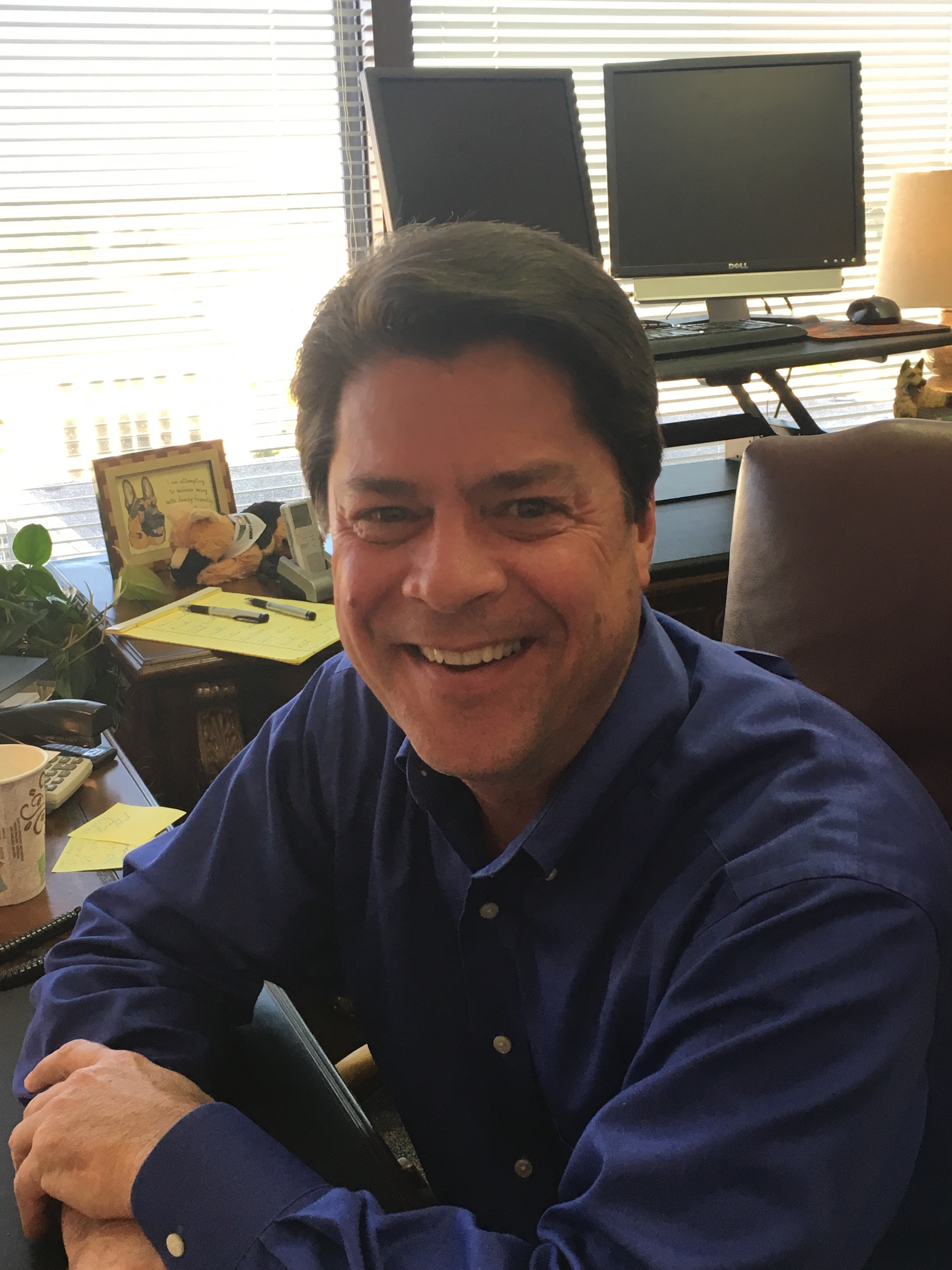