Mesothelioma Victim’s Sole Exposure was in the US Navy

Martin “Marty” Russian was 17, looking for adventure, and wanted to serve our country. So like many fine patriotic Americans during his generation, he joined the United States Navy in 1956. He served aboard the USS Intrepid for over three years as a machinist mate and received his honorable discharge in 1960.

Unfortunately, like so many of our clients that served aboard naval vessels, Mr. Russian was exposed to asbestos-containing products on a frequent basis while aboard ship. Specifically, he removed and installed asbestos-containing external insulation, gaskets and packing associated with the numerous pumps aboard ship. In addition, he worked around other shipmates and yard birds who were installing and removing asbestos-containing lagging and insulation from the numerous steam pipes, turbines, boilers, valves, forced draft blowers, condensers, and other machinery aboard ship. At times he also worked in areas where asbestos-containing pipe covering was installed on steam lines. Consequently, he developed malignant mesothelioma and is suffering from breathing difficulties, fatigue, pain, and other symptoms associated with this insidious asbestos cancer.

“Before I was diagnosed with mesothelioma cancer, I was very healthy and physically active. My wife and I would go dancing, boating and we raised prize-winning bulldogs,” says Marty fondly. “Now, I can’t even take out the garbage due to the pain and fatigue associated with my asbestos cancer. It is awful that these companies used asbestos in their insulation and products, and they should be held accountable.”

Marty and his wife of almost 51 years, “Bunny,” asked Anita Pryor and Alan Pickert to represent them against the companies responsible for Marty’s incurable mesothelioma. After almost 18 months of intense lawyering by attorneys Pickert and Pryor against these large manufacturers of asbestos-containing products, the Russians successfully resolved their case against most of the defendants. The remaining two defendants in the case will hopefully be brought to justice in several months during their upcoming trial.

“Despite the circumstances of my cancer, Bunny and I are very thankful for Alan and Anita’s help in our case,” says Marty. “They are like the bulldogs we raised before I got sick with the cancer: tenacious, smart and loyal without question. I never had to leave my house, as they traveled to and from my home to get the necessary information, and they took care of everything else in court without me having to attend.” 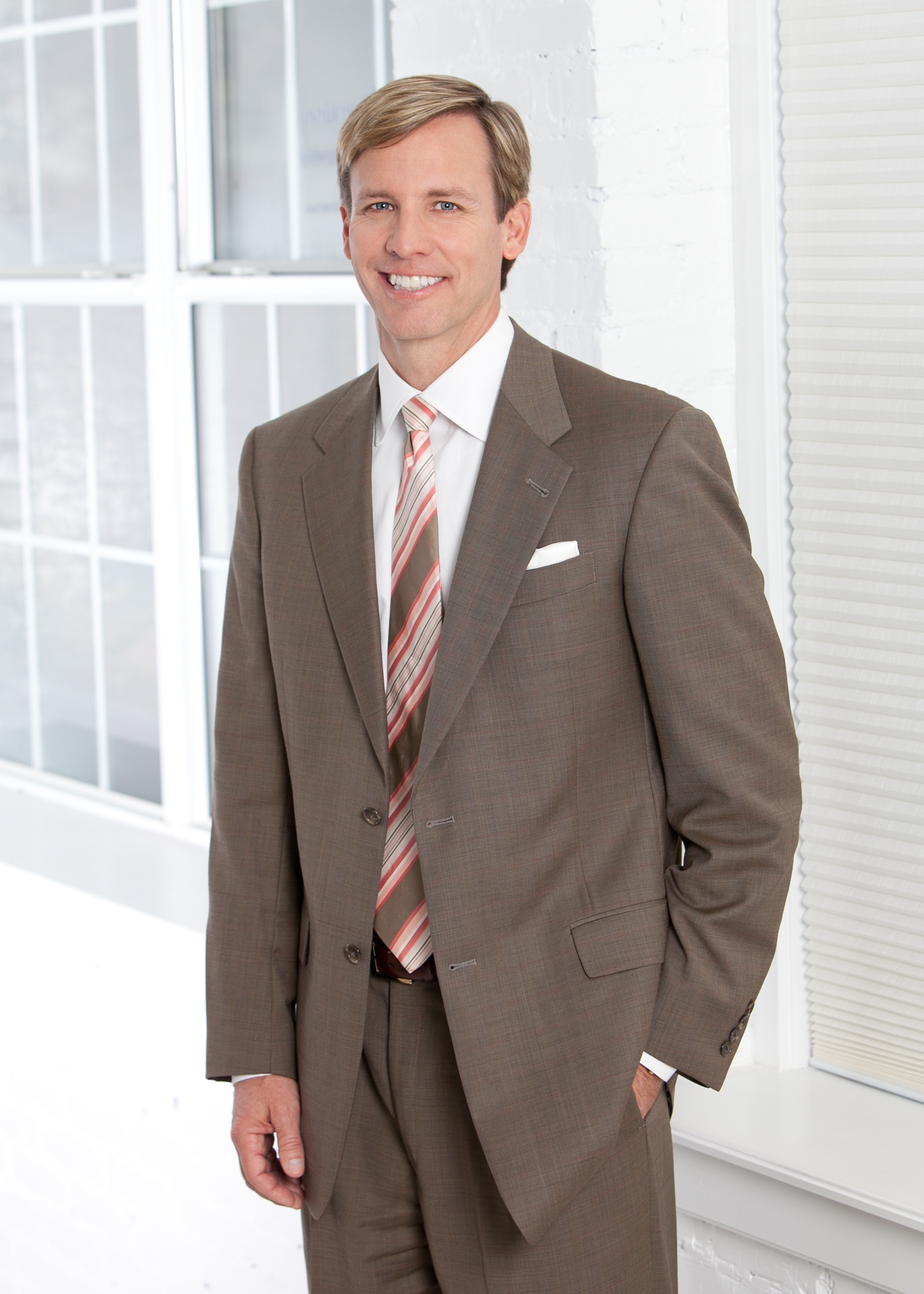 Alan Pickert is a partner at the Terrell Hogan law firm and focuses on several aspects of personal injury law including individuals who have been seriously injured due to exposure to asbestos, automobile and trucking accidents, dog bites and vaccines. He can be reached at (904) 632-2424.